If we can, for a moment, remove the artist from the art, it’s not unreasonable to say that Kanye West helped put the Three Stripes on the map. Yeezy silhouettes such as the 350v2 and 700 have helped define what sneaker culture is today; and following the success of the Foam Runner, many brands have turned to making their own clogs. Even adidas is doing the same thing, and it’s possible the newly revealed Climaclog would never have come to fruition without Ye’s influence.

For the Climaclog, adidas borrowed signature elements from previous entries in the Climacool line. The sole, for example, is reminiscent of the Climacool Vento and Climacool BOOST, both of which feature a blocky, ridged bottom. In contrast, the design above is much more unique, offering a ventilated foam-based outer shell along the profile and toe. And if this material covers a large part of the forefoot, the shoe must be easy to put on thanks to the neoprene along the tongue and the heel.

For a closer look at the upcoming adidas Climaclog, check out the first images below. More information on the style should surface in the coming months.

In other news, The One Piece Vans collection is available now. 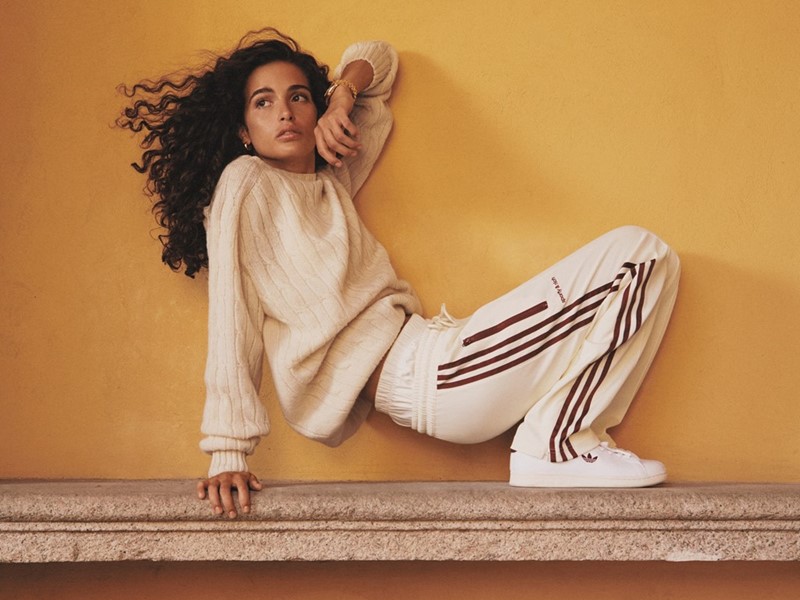 This season, adidas Originals and Los Angeles-based label Sporty & Rich have come together to …