All the applause for Jeon Somi!!!

Jeon Somi, K-Pop Soloist is crowned as the new Converse Korea Brand Ambassador. Congratulations arrive for the artist as she is set to be part of the upcoming campaign, ‘Create Next? Don’t Fight’

The campaign will take place on February 7. In addition to Jeon, the event will also host other popular artists.

The Converse family welcomes Jeon to their family after posting a photo of the artist displaying a pair of black converses. Jeon Somi also goes by Ennik Somi Douma is a Dutch-Canadian-Korean singer currently residing in South Korea.

After winning Produce 101, she captured the attention of the masses and quickly made her way to stardom. Moreover, she was also a member of the K-Pop girl group in 2016.

Ahead of the campaign, Jeon revealed her look wearing the black Chuck Taylors. She paired it with a gray crop top and khaki pants.

The singer is ready to make an appearance at the Create Next? Campaign Do not fight. The campaign is aimed at any artist who wishes to highlight their creativity.

The idea is not to win or lose, but to create, invent, reinvent, evolve and have an impact in the future. 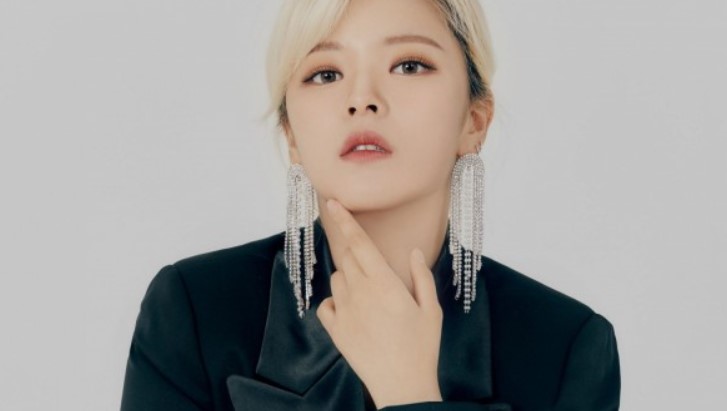 The reverse is ready to embark on rich possibilities of culture and innovation. They want to create new possibilities.

Previously, Red Velvet’s Seulgi was also part of Converse Korea as they collaborated in May 2020.

Additionally, it was also revealed that a member of the Red Velvet team was invited to be the Converse Korea ambassador.

However, when you dig up more, it is indeed recovered that Seulgi was approached to be the brand ambassador on the matter. It would also be a great opportunity for Seulgi as an artist. Along with the benefits, Seulgi was also able to create her own pair of shoes.

Who wouldn’t want that?

Since 2018, this is the first time that Converse Korea has teamed up with a “woman”, thus adding a feather to Seulgi’s cap and also, it was a very big achievement for the brand.

Fast forward to May, Seulgi shared photos on her Instagram with the Converse shoes. The shoes were in partnership with Dream works displaying the Trolls character.

Going back in time this time to 2018 when the Converse Korea brand swapped hands with BTS & Line Friends.

In July 2018, the brand announced its collaboration and presented us BT21 x Converse. It sold out pretty quickly. 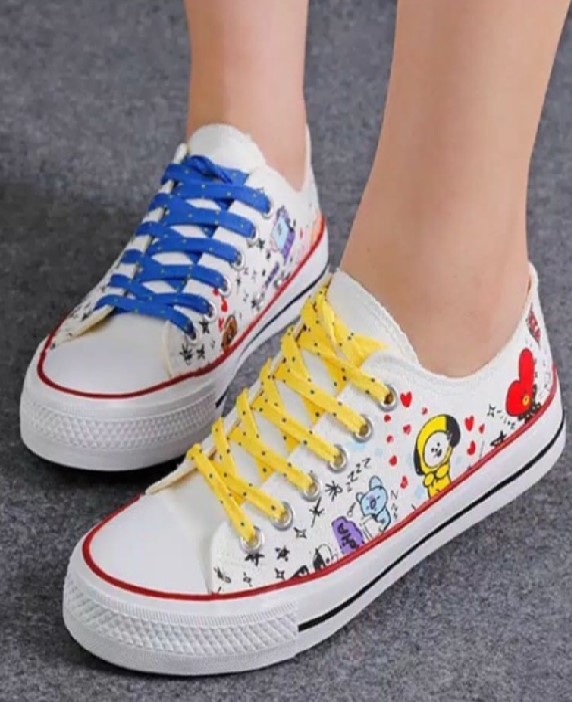 Jeon recently performed at the 2022 Golden Disc Awards. With The Boyz, Jeon also won the award for best performance. 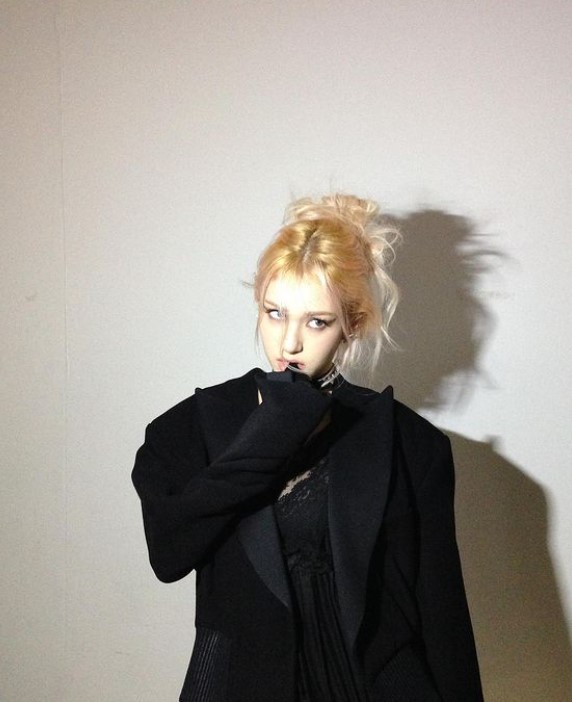 The future is bright for the young K-Pop model. Stay with us for more exciting content and information.