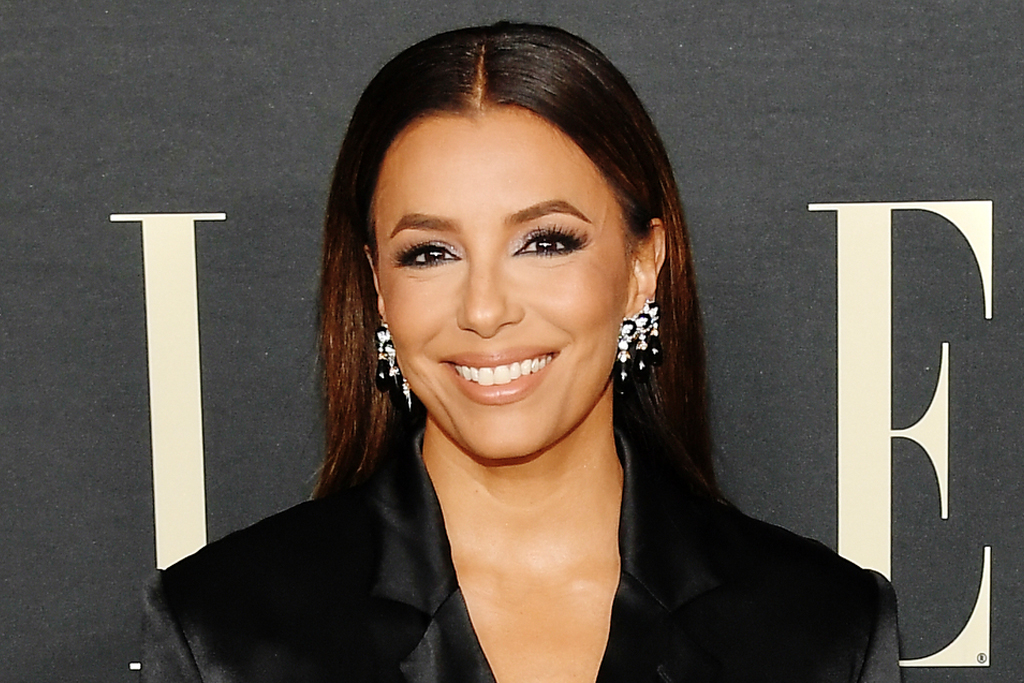 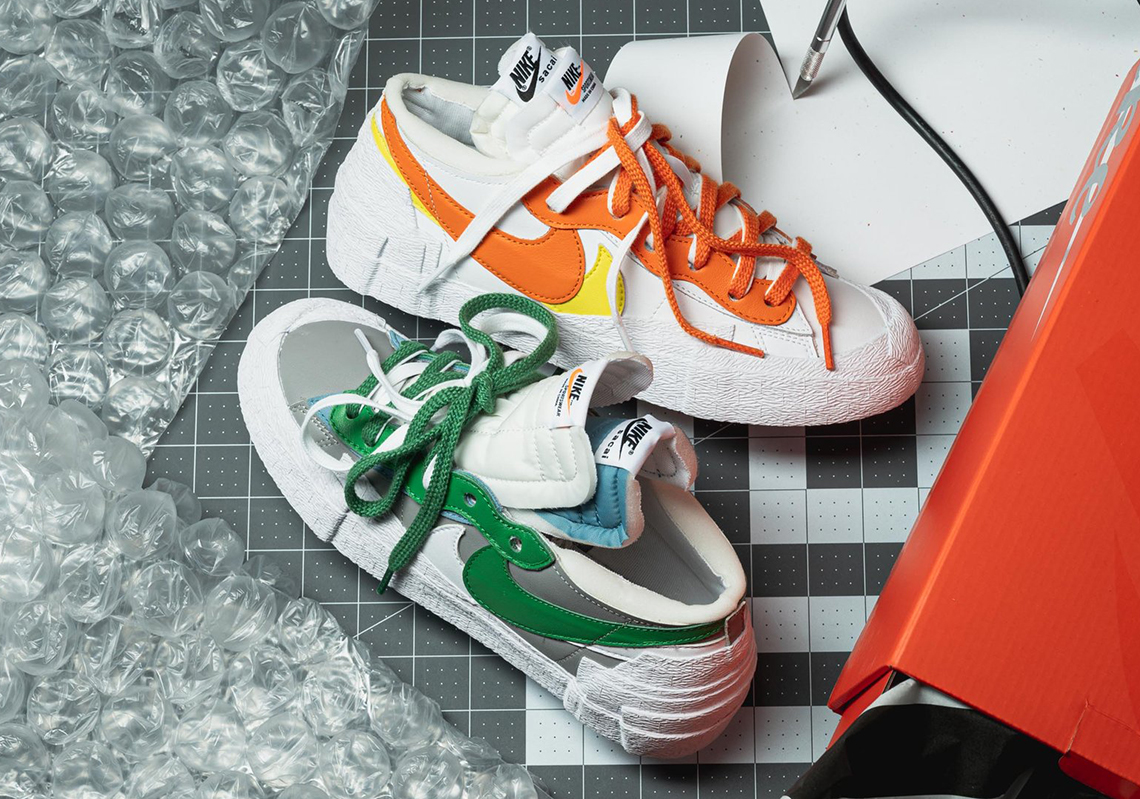 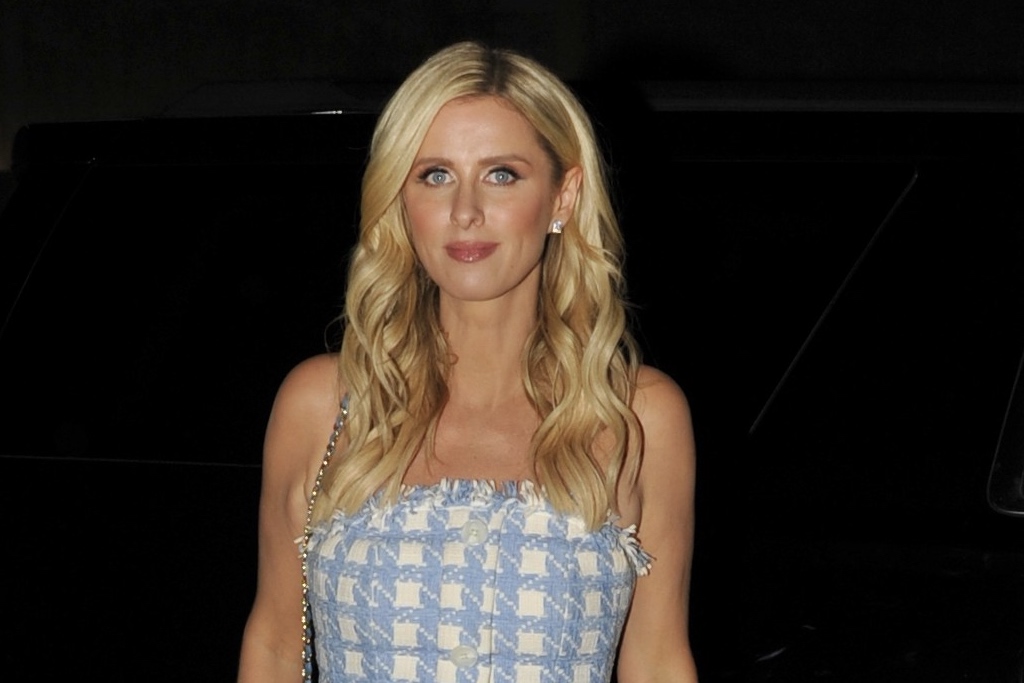 Priced at £ 90, the long-awaited shoe, designed around Flanders’ own style, will be released at 3pm on Monday.

The shoe is a mix of greens and browns with a pink lining on the inside, mirroring the green Flanders sweater and pink collar.

The product listing says, “The packaging and poster are reminiscent of Leftorium. Made with smooth green leather, brown suede and a black rubber outsole.

adidas and The Simpsons bring you a special Ned Flanders version of the McCarten shoe.

The McCarten Simpsons LHR shoe is available exclusively on the CONFIRMED app on October 4 and will soon be available in the United States. # adidasCONFIRMED pic.twitter.com/dh6EDnHGq3

In response to Adidas’ announcement, one of them said: “That’s a no on my part.”

However, others have shared a positive reaction to the shoe based on the cartoon. “Ned Flanders arrives with the funniest sneaker collaboration of the season, featuring @adidasoriginals,” said one fan.

Another tweeted: “You won’t covet your neighbor’s Ned Flanders Adidas”

Love them or hate them, the Ned Flanders shoes will be released on Monday, October 4 at 3 p.m. exclusively at Adidas online and in-store.