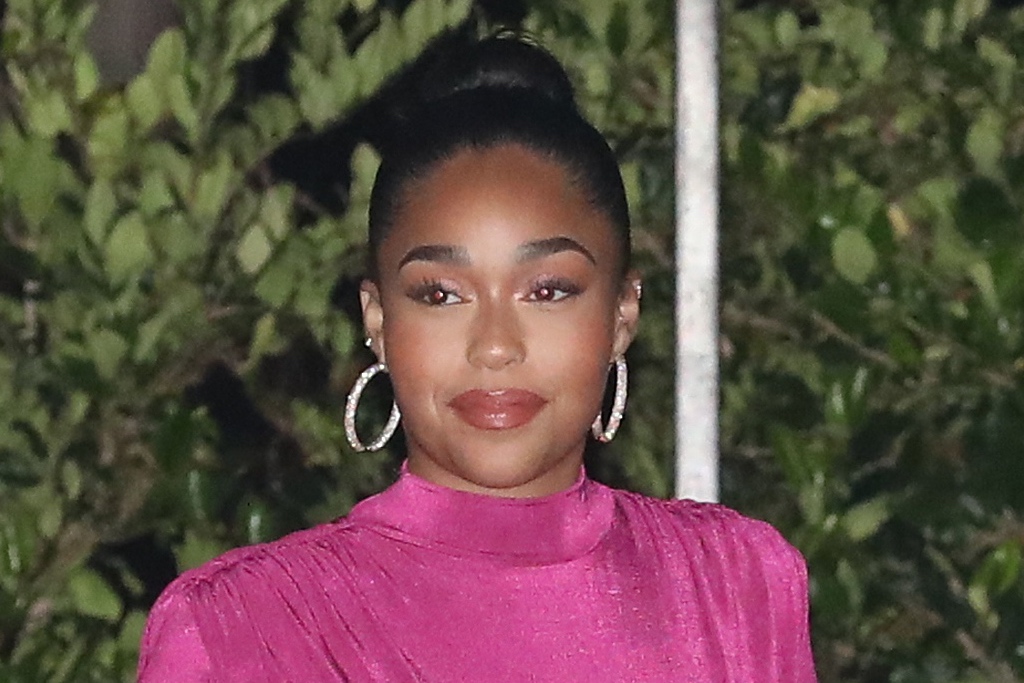 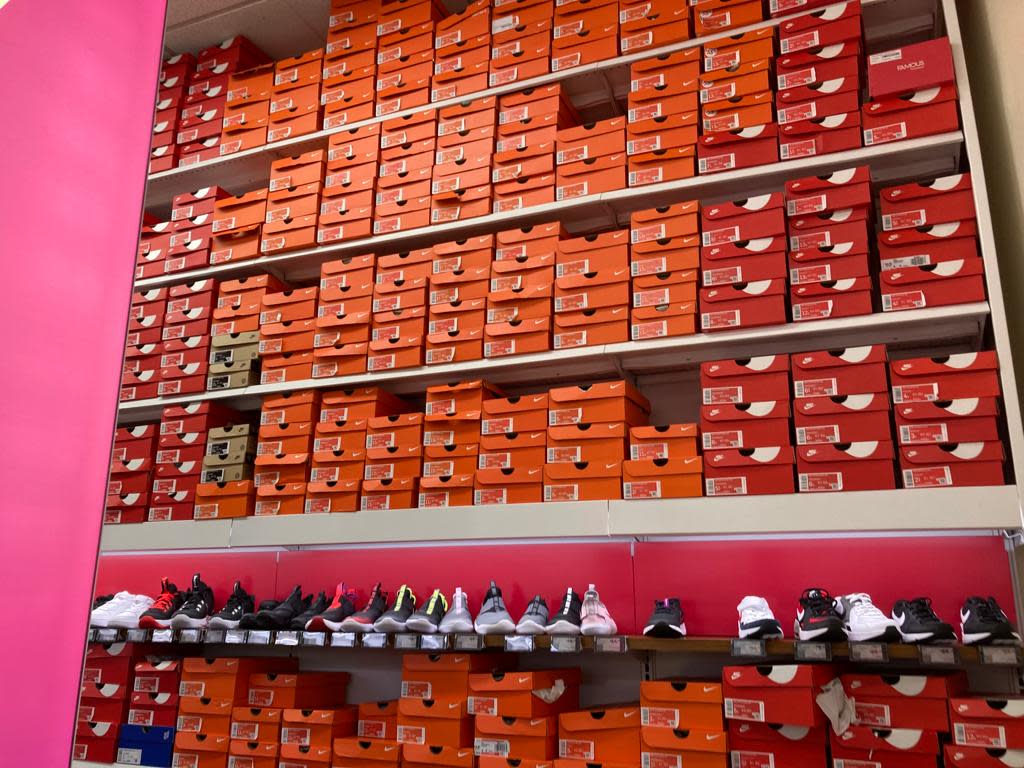 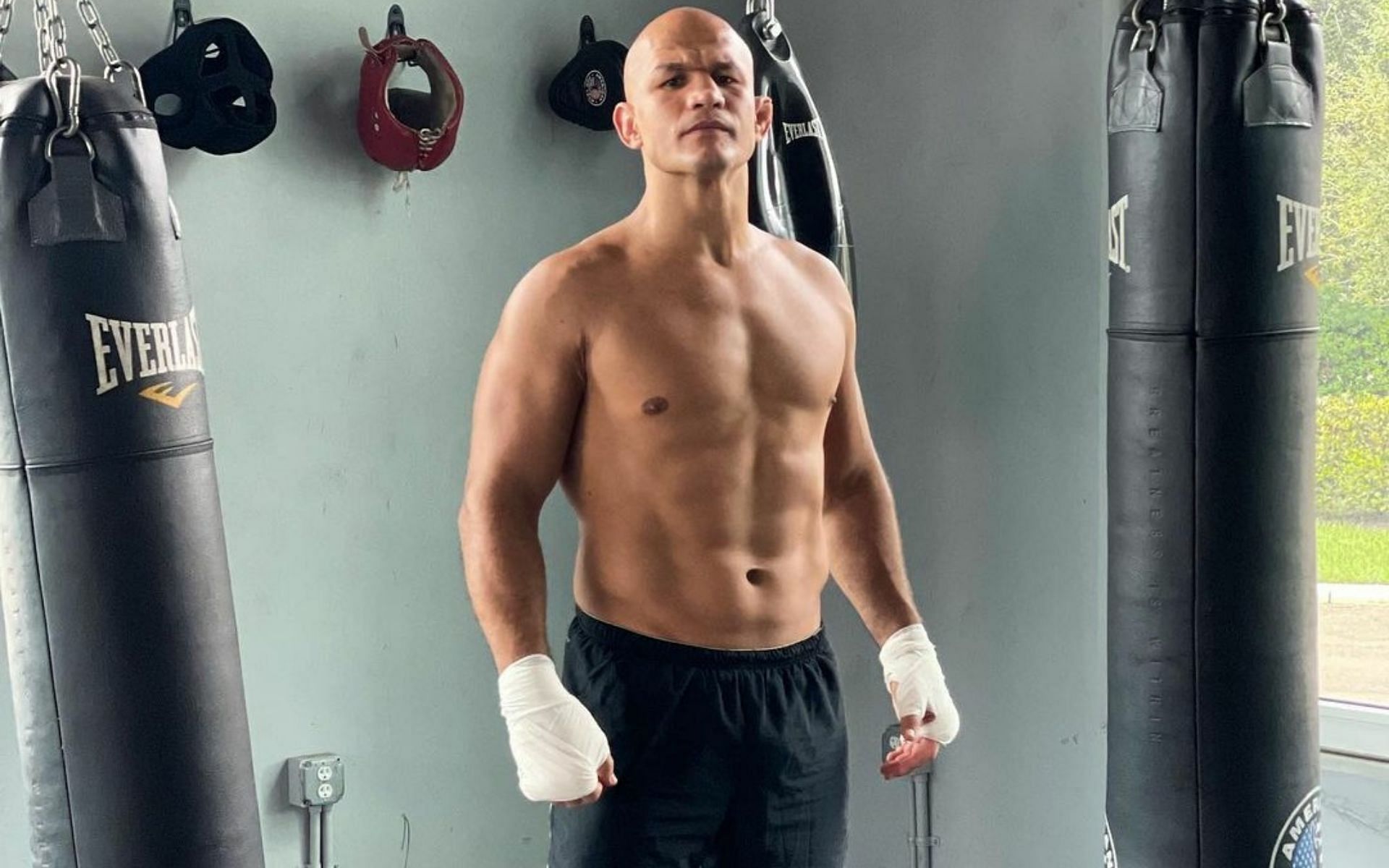 Since its debut on June 11, 2020, the Nike Space Hippie 01 has kept a low profile compared to some of its “Trash Transformed” co-stars. The model, however, is looking to change that with a new “Black / Dark Gray / Off-Noir / Midnight Navy” colourway.

The Space Yarn construction on the upper predominantly indulges in a dark blue tone, while reinforcement at high wear areas and profile swooshes set aside in a gray-like shade. Details on and along the tongue move further away from their dark surroundings, though the Crater foam padding underfoot offers an off-white arrangement as well. The recycled scraps that went into producing the Swoosh’s big, bold bet for its Nike Space Hippie line (and the “Move to Zero” initiative) still provide a contrast to the mostly dark makeup that lands on the latest 01 proposition.

No official Nike.com the release date has been confirmed by the brand, but this pair is expected to arrive before the end of 2021. Either way, enjoy the images of the shoes to come.

For more on the NIKE, Inc. empire, check out the Air Jordan 4 ‘Red Thunder’ bundle which launches in time for the holidays.

Make sure to follow @kicksfinder for live tweets during the release date. 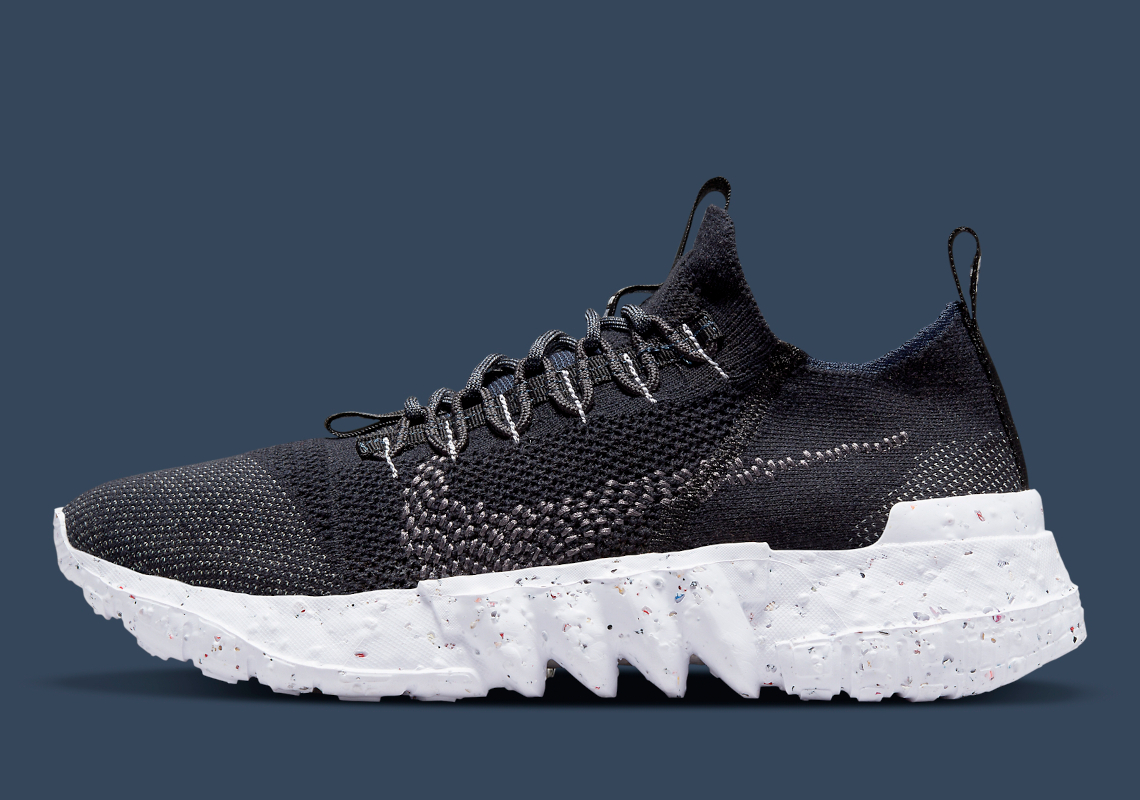 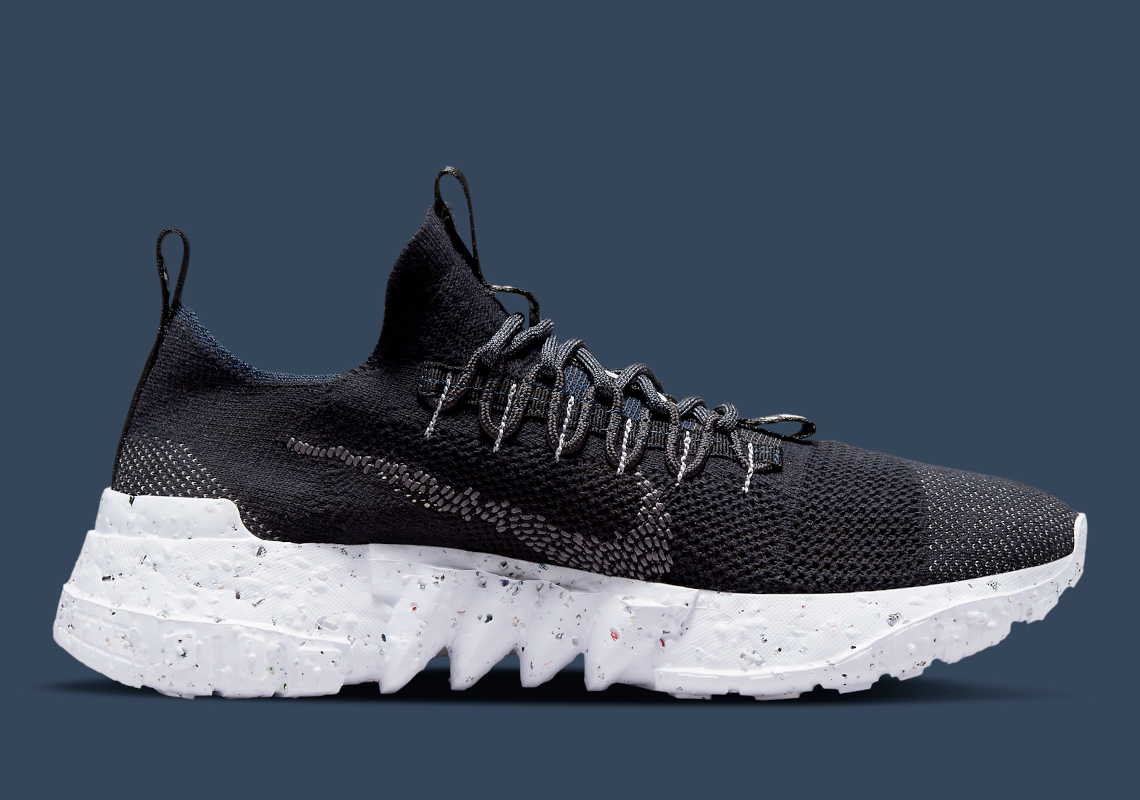 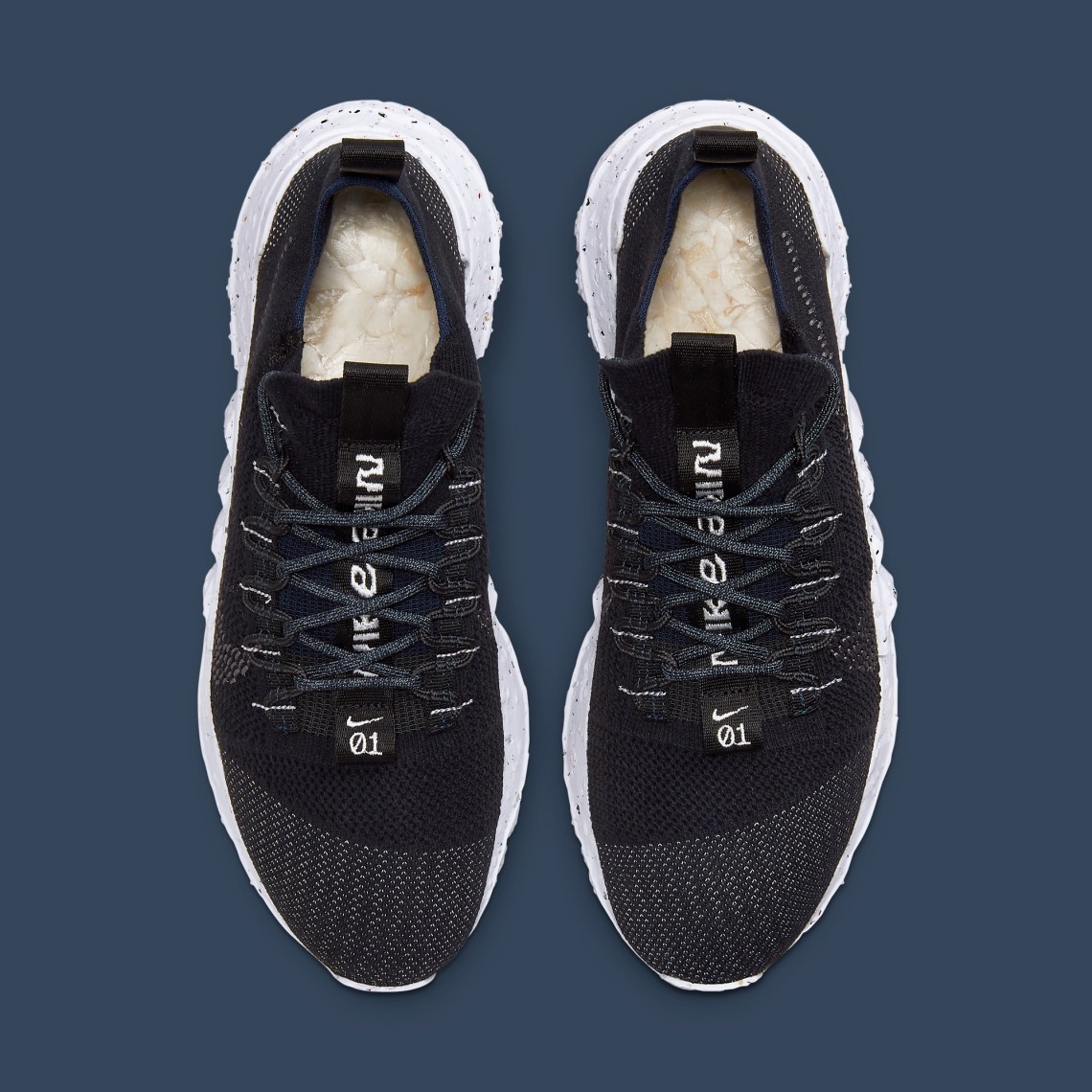 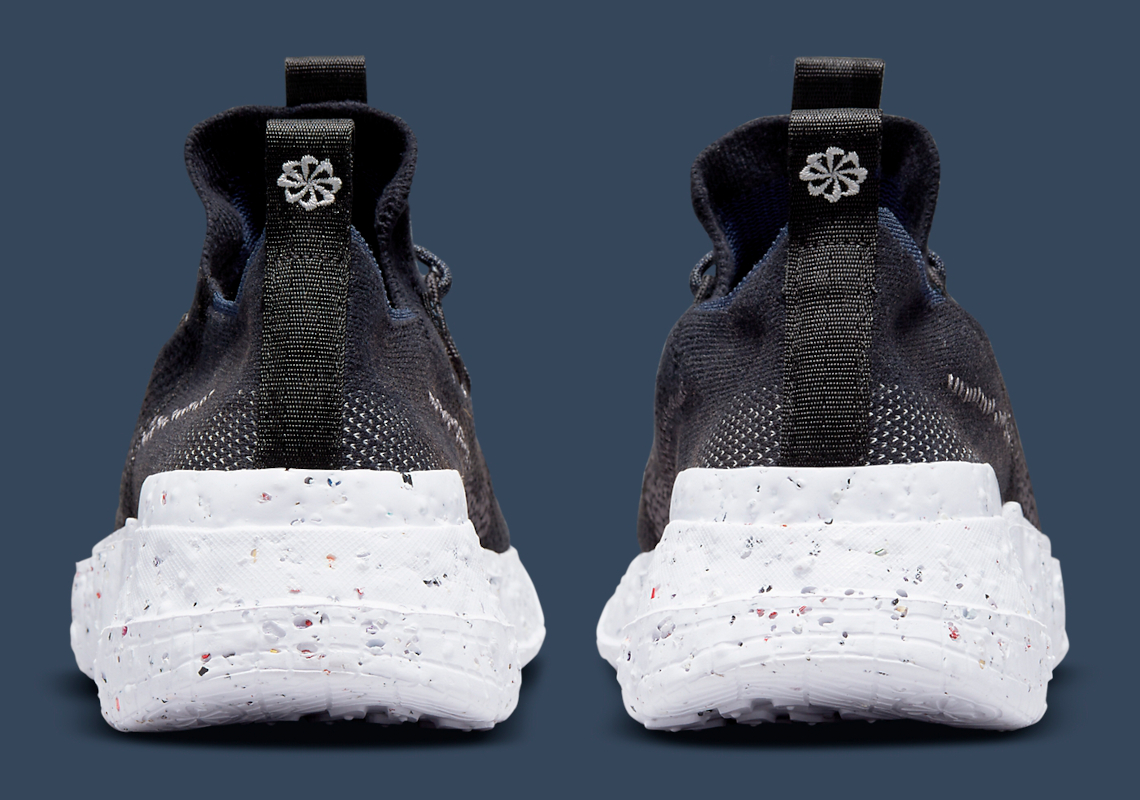 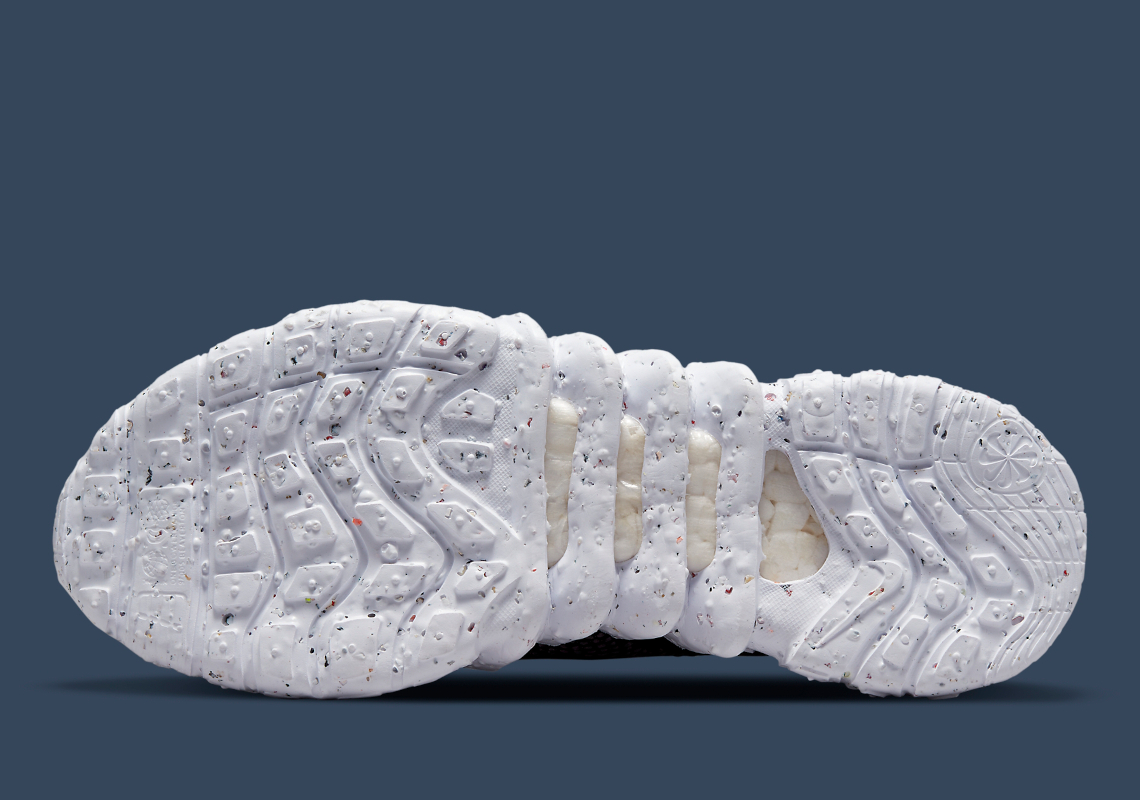 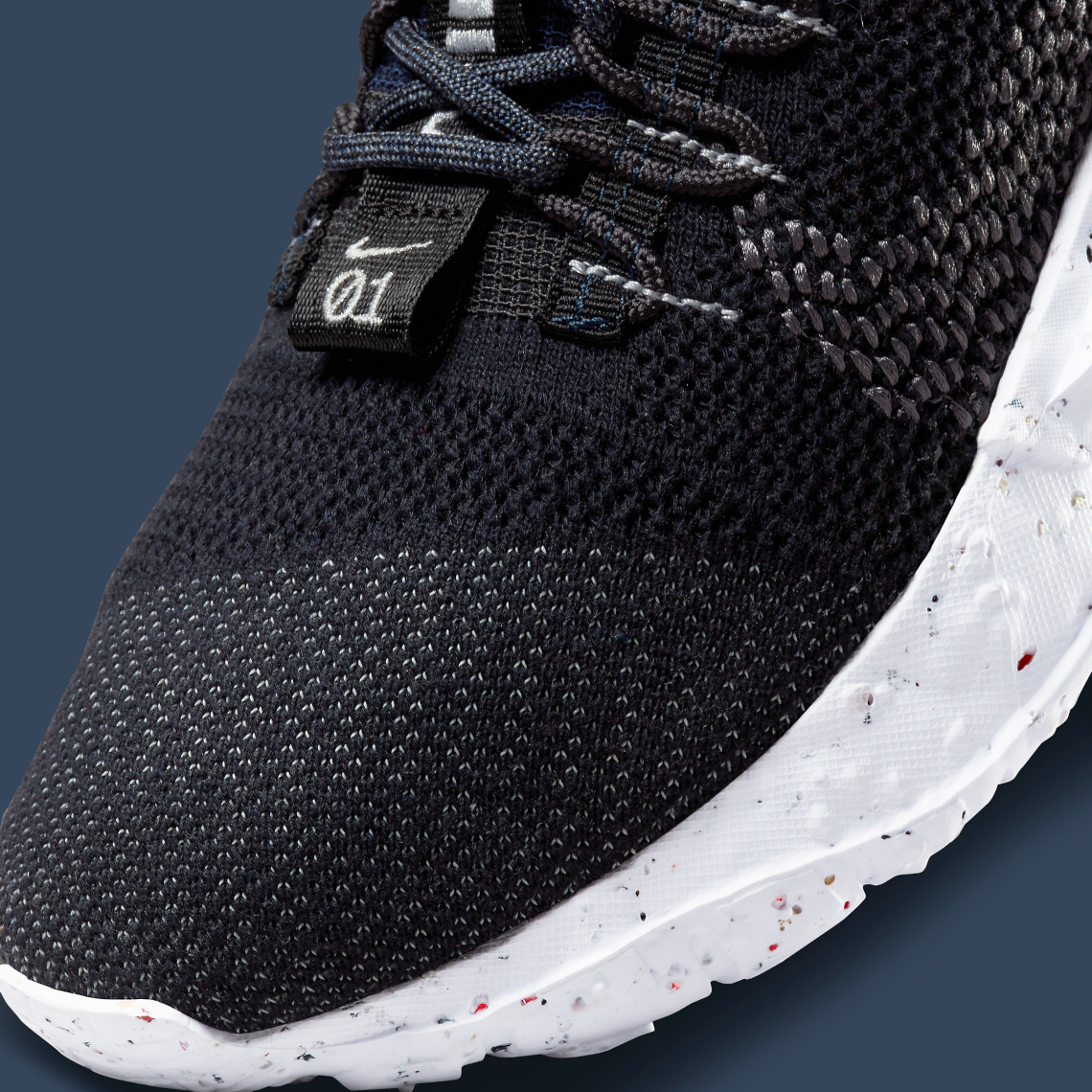 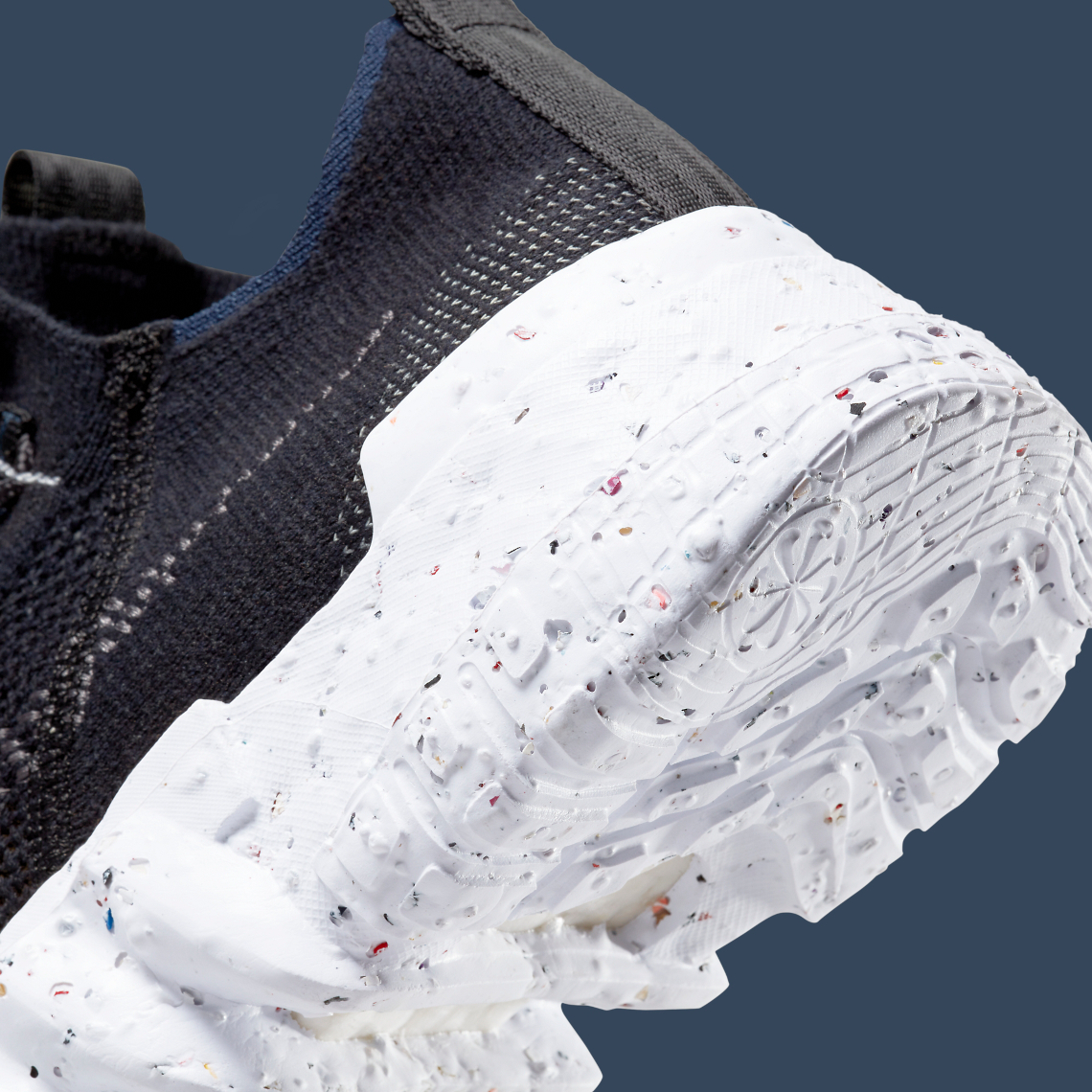