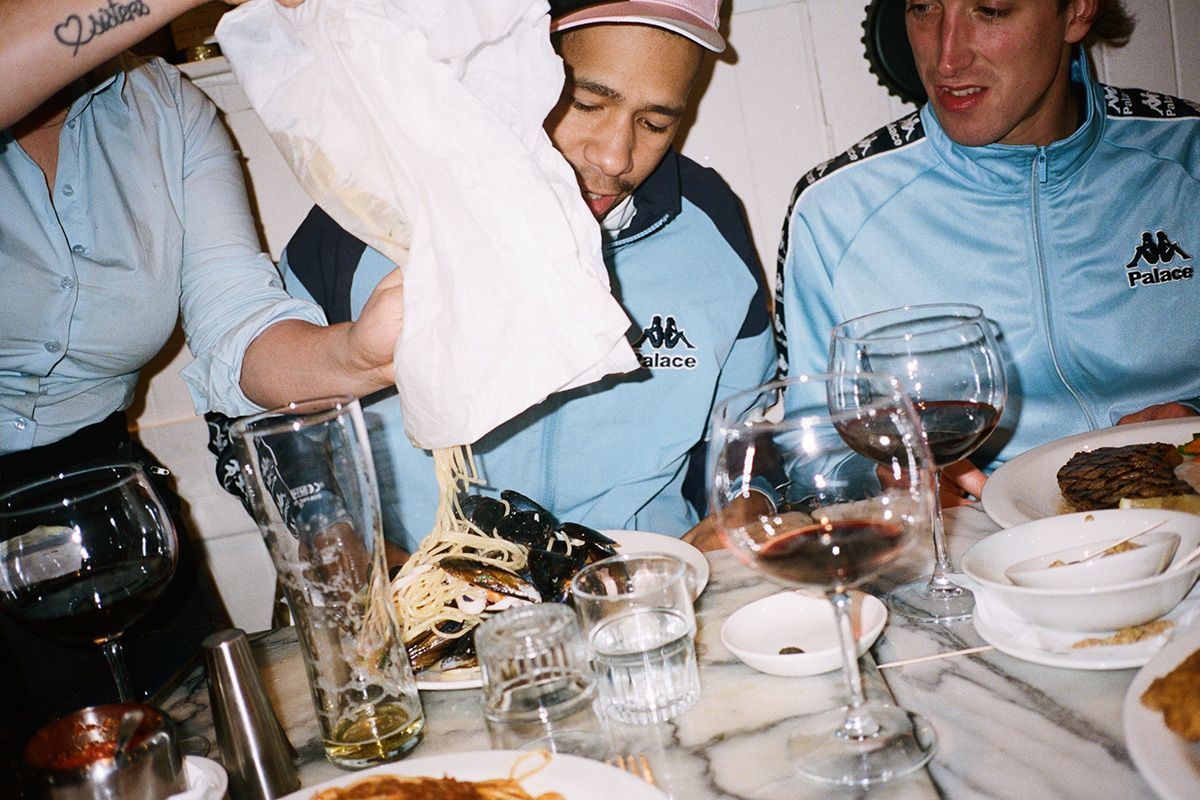 At Standard, all eyes were on Luka Elsner. The Slovenian canceled his contract at Kortrijk to be in the Liège pits and immediately brought up some surprising names. Dussenne and Carcela were never a choice under Leye, but they appeared on base and on the bench respectively. Up front, Dragos and Tapsoba join Klauss, the previously often overlooked one.

Breathtaking attacking play didn’t pay off right away, but neither did the OHL. When the ball hits forward, no teammate is hit or a lukewarm attempt is returned without any problem. Long shots from the visitors ended up in good hands for Bodart and Romo didn’t have to make heroic saves either.

However, the ban was lifted before the end of the first half. Dragos himself appeared to tear off the neck from Liege’s attack, but managed to hand the ball over to Klauss, who kicked surprisingly out of his turn. It was very surprising that Romo couldn’t pin the ball, after which Tapsuba took advantage of the rebound to snuggle into the net. OHL’s response was limited to an attempt by Schrijvers, who had few really serious shoe sizes.

After the break it had to be something different, especially with the visitors. However, the standard was the best. Soon Romo had to start after a Bastian shot, but after a minute the Venezuelan looked worse with Dragos’ movement. He just managed to hit the ball in front of a rushing Keita, then Romo saw the ball hit the net right next to him.

The fireworks display next to OHL goalkeeper Romo was the signal for referee Van Damme to end the game. Standard are awarding three gold points for an incredible place, and Standard coach Luka Elsner made his debut in bad taste. 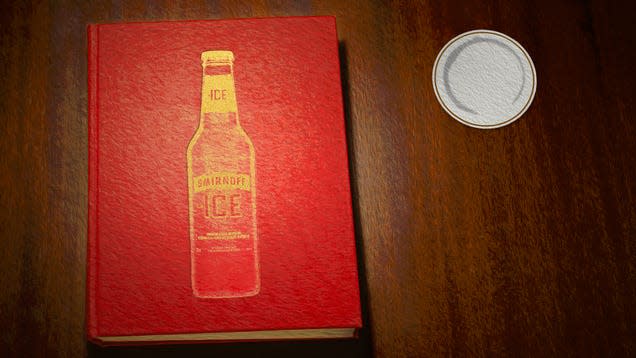