Shirley Dickson May 29, 2022 Adidas Shoes Comments Off on Top 5 Designer Sneaker Collaborations of All Time 18 Views 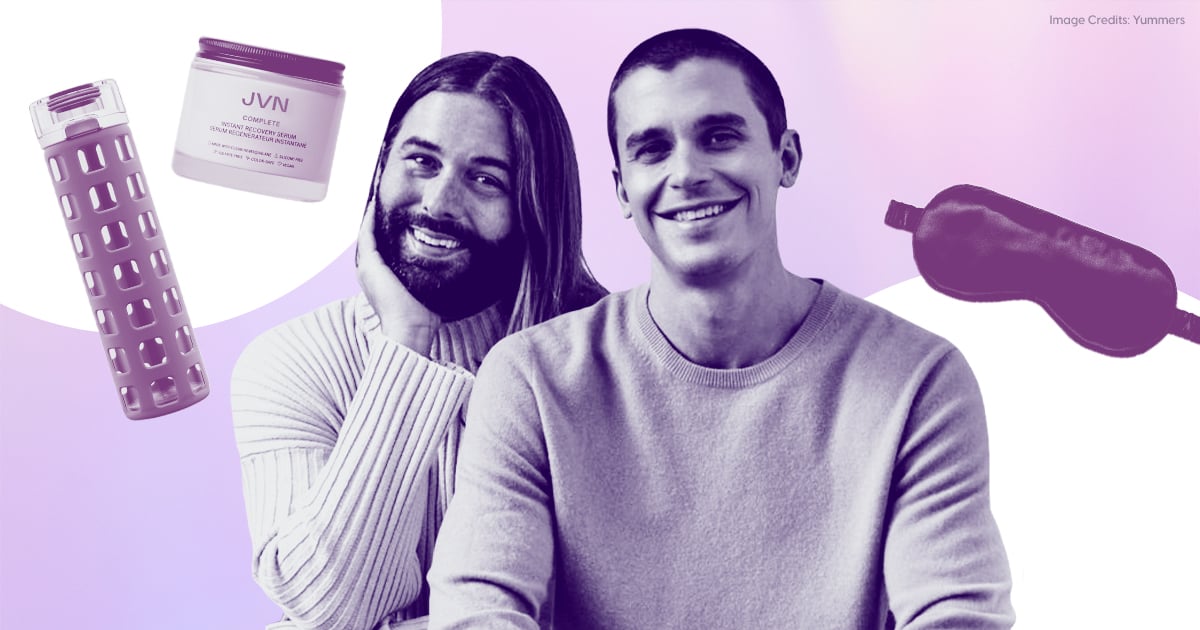 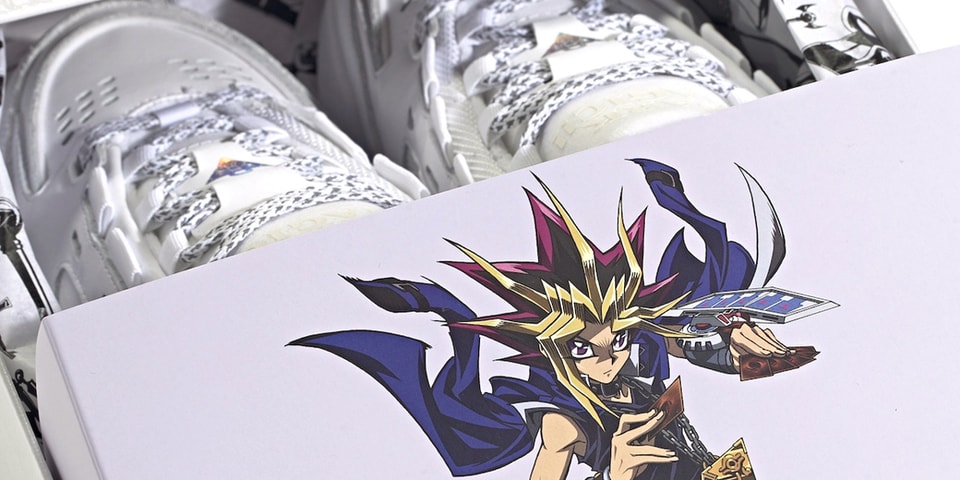 Last week, Adidas and Balenciaga teamed up for two new colorways of their Triple S collaboration. Adidas and Balenciaga are two leaders in their respective lanes. Balenciaga is one of the biggest fashion brands in the world while Adidas is a leader in sportswear. It should come as no surprise that these two want to team up, especially since Yeezy is already working alongside Balenciaga.

With this collab fresh on our minds, it’s time to revisit some of the best designer sneaker collabs of all time. These types of collaborations are fairly new to the sneaker world, and sneakerheads and fashion enthusiasts are generally divided on the subject, however, some brands have done a perfect job of bringing a high fashion aesthetic to iconic sneaker silhouettes.

From Prada to Comme Des Garçons, here are our top five.

Jerry Lorenzo is one of the hottest streetwear and fashion designers out there. His Fear of God brand has achieved a lot despite not being a legacy brand like Dior or Prada. As things stand, Lorenzo works with Adidas, however, his work with Nike has helped him become one of the biggest names in the fashion world. His best silhouette from his work with Nike was undoubtedly the Nike Air Fear Of God 1. This shoe blended the lines of performance basketball and fashion as the shoe was actually worn on the court by people like PJ Tucker.

One of Adidas’ most popular and iconic shoes is the Superstar. Aside from the Stan Smith, no other Adidas shoe is as recognizable as this one. That said, the Superstar is the best canvas for a collaboration. You really don’t have to do much to this shoe to make it stand out. On the Adidas Superstar x Prada collaboration, Prada keeps things completely simple by adding its logo to the side of the shoe. They also keep the classic white and black Superstar colorway, which adds another layer to this collab. Sometimes only a logo is needed to create something elevated.

By now, everyone knows about the Dior x Air Jordan 1 collaboration. This shoe dropped just a few years ago and it has already had a huge impact on the sneaker world. It fell both up and down, although the up is where everyone gravitates. Unlike the Prada collab, Dior takes some very interesting creative liberties with this shoe. As you can see Dior is written all over the Nike swoosh and it is also written inside the Wings logo. The white and gray colourway also helps make this shoe impeccably clean and as far as designer collaborations go, this will forever be remembered by sneakerheads and high fashion gurus alike.

The Comme Des Garçons Chuck 70 is simply perfect in every way. This is a very simple shoe as it takes the Chuck 70 silhouette we all know and love and adds the CDG heart logo to it. This look is absolutely stunning and it is something that works with all kinds of outfits. Over the years this shoe has remained in heavy rotation and it is something CDG and Converse continue to sell. At this point, this is a general release sneaker because people love it so much. It could even be argued that it is just as much of a staple as the regular old Chuck Taylor. That said, it’s clear that this is a designer collaboration that people will be coming back to for years to come.

Virgil Abloh’s magnum opus is his “The Ten” collaboration with Nike. It was his first collection with the Beaverton brand and in the end it launched him into the superstar who would eventually work at Louis Vuitton. Virgil has since passed away, but his legacy with Off-White, Nike and LV lives on. “The Ten” is a callback to Virgil’s genius in clean DIY design. He took 10 iconic silhouettes and transformed them into something sneakerheads had never seen before. From the zip ties to the writing on the midsole and laces, Virgil took the sneaker design and turned it on its head. The original 10 pieces will forever remain iconic in sneaker history and without Virgil we wouldn’t have half of the themes or designs we have today.

Let us know which designer sneaker collab is your favorite in the comments.